Wrong methods that destroy your skin

Wrong methods that destroy your skin 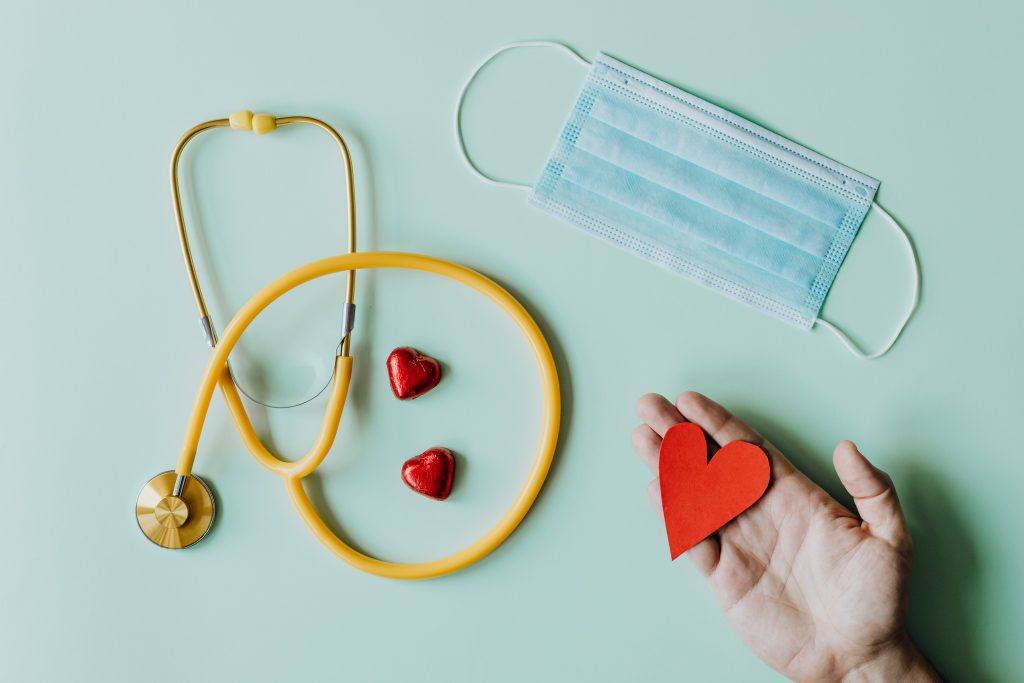 Heart disease is common and causes deaths all over the world.

The study results have been published in the American Journal of Clinical Nutrition.

The benefits of berries for the heart

Researchers found that overweight people who ate 150 grams of blueberries per day increased blood flow and contributed to the elasticity of their arteries.

New research has calculated that consumption can reduce the risk of heart disease by 12 to 15 percent.

The study examined the effects of daily consumption of berries in 138 overweight and obese adults.

All of the participants were between the ages of 50 and 75 and all of them had what is called metabolic syndrome.

All participants received either 150 g or 75 g of dried berries per day or were asked to take a placebo.

The effect of berries at low consumption

Unexpectedly, there was no benefit to the group of participants who ate half the amounts per day, 75 grams (half a cup).

It is possible that this effect only has a relationship with obese participants, the researchers say, and they need to eat more amounts to combat their arterial problems.

But for the general public, eating half a cup may have a slight effect on blood vessels.

The benefits of berries against diabetes and heart disease

Previous studies have already shown that people who eat berries regularly have a lower risk of developing diabetes and heart disease.

This may be because blueberries are high in naturally occurring compounds called anthocyanins, study officials explain.

These compounds are responsible in the fruits for the red and blue color.

Other studies have already shown that consuming berries improves some markers of heart disease.

It is reported that about a third of adults in Western countries suffer from a syndrome that increases the risk of heart disease.

Metabolic syndrome increases the risk of coronary heart disease, strokes, and other diseases that affect the blood vessels.

The researchers explained that diabetes, high blood pressure and obesity can cause individual damage to blood vessels, but three injuries combined pose a particular risk.

The scientists tested the effects of consuming cranberries daily on 138 participants, ages 50 to 75, who were suffering from metabolic syndrome, the medical term for a combination of diabetes, high blood pressure and obesity.

Dr Peter Curtis, co-author of the study, said: “We found that consuming one cup of blueberries led to a continuous improvement in vascular function and atherosclerosis. This makes a sufficient difference to reduce the risk of cardiovascular disease, by between 12 and 15. % “.

Previous studies have revealed that people who eat cranberries regularly have a lower risk of developing type 2 diabetes as well as heart disease.

Cranberry is rich in the natural compound anthocyanins, which are responsible for the red and blue colors in the fruit.

The study, whose findings are published in the American Journal of Clinical Nutrition, was funded by the Biotechnology and Biological Sciences Research Council, which is supported by the UK government.