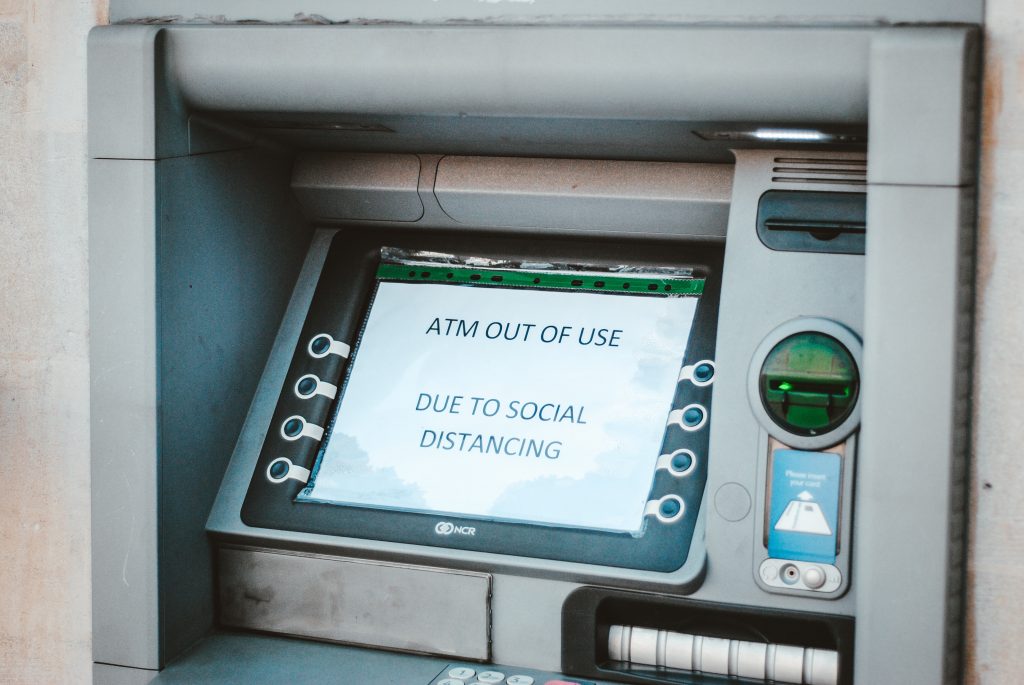 The world is witnessing a sharp deterioration in economic performance due to the continued outbreak of the Corona virus.

Certainly, developing countries will be hit hard by this crisis, which has prompted the International Monetary Fund and other bodies to warn that they may cause the worst economic downturn since the Great Depression of the 1930s.

Almost every country on the planet is affected by this crisis. The International Monetary Fund expects 170 countries, rich and poor, to see a decline in employment rates this year, which means lower average living standards.

Many developing countries export basic commodities for use in industry. The closure of many factories around the world means that the demand for these commodities is lower, and consequently their prices have fallen sharply in some cases.

il is a prime example of this. The decline in demand for it was severe, as the crisis led to a huge decrease in the demand for transportation fuel, which consists of more than 90 percent of it from crude oil.

The situation was further aggravated by a price war between the two largest exporters, Russia and Saudi Arabia. There was an unusual situation where the prices of some types of oil reached below zero.

It is not a general feature of the oil market, but it highlights the enormous imbalance between supply and demand.

Other commodities also witnessed a sharp drop in prices, as the matter is not limited to oil. For example: the price of copper is now about 18 percent cheaper than in mid-January, and the price of zinc is more than 20 percent lower.

Falling prices hit companies and government revenue in the countries that export these goods.

This means that they are more likely to sell investments that are considered relatively risky, including bonds and equities in emerging markets, and withdraw money to what they consider safer bets, such as the United States, Europe or Japan. It says the result has been “unprecedented repercussions in capital flows.”

In a blog published by the Brussels-based Bruegel Center for Future Studies, researchers Marek Dostoevsky and Marta Dominguez Jimenez identified a number of financial indicators that show rapidly developing pressures on some emerging economies.

The researchers have shown: how the difference between bond yields, a measure of borrowing costs in financial markets, has widened between the United States and developing countries in many cases. This is often an indication that investors believe there is an increased risk from borrowers, including governments, defaulting on their debt.

Another sign of this is the increased cost of obtaining default insurance (i.e. the cost of credit default swaps).

Then there was a sharp depreciation of local currency values ​​in many countries. This is another indication that investors want to withdraw their money.

The researchers also raised another issue, which is external debt, because the depreciation of the national currency makes paying debt in other currencies or paying its interest more expensive.

Debt payments may represent a dangerous diversion of scarce developing country resources, at a time when their government budgets are under pressure to tackle the health crisis and its economic consequences.

So there is a strong campaign to address the debt problems of developing countries.

The International Monetary Fund and the world’s leading economies have taken some steps to alleviate this burden, by reducing the burden of debt interest and paying its premiums over the next few months.

The International Monetary Fund has agreed to cover payments due from 25 countries, most of them in Africa, over the next six months, from a trust fund funded by voluntary contributions from member countries, including a pledge by Britain recently in the amount of $ 185 million. But in reality, these payments were canceled.