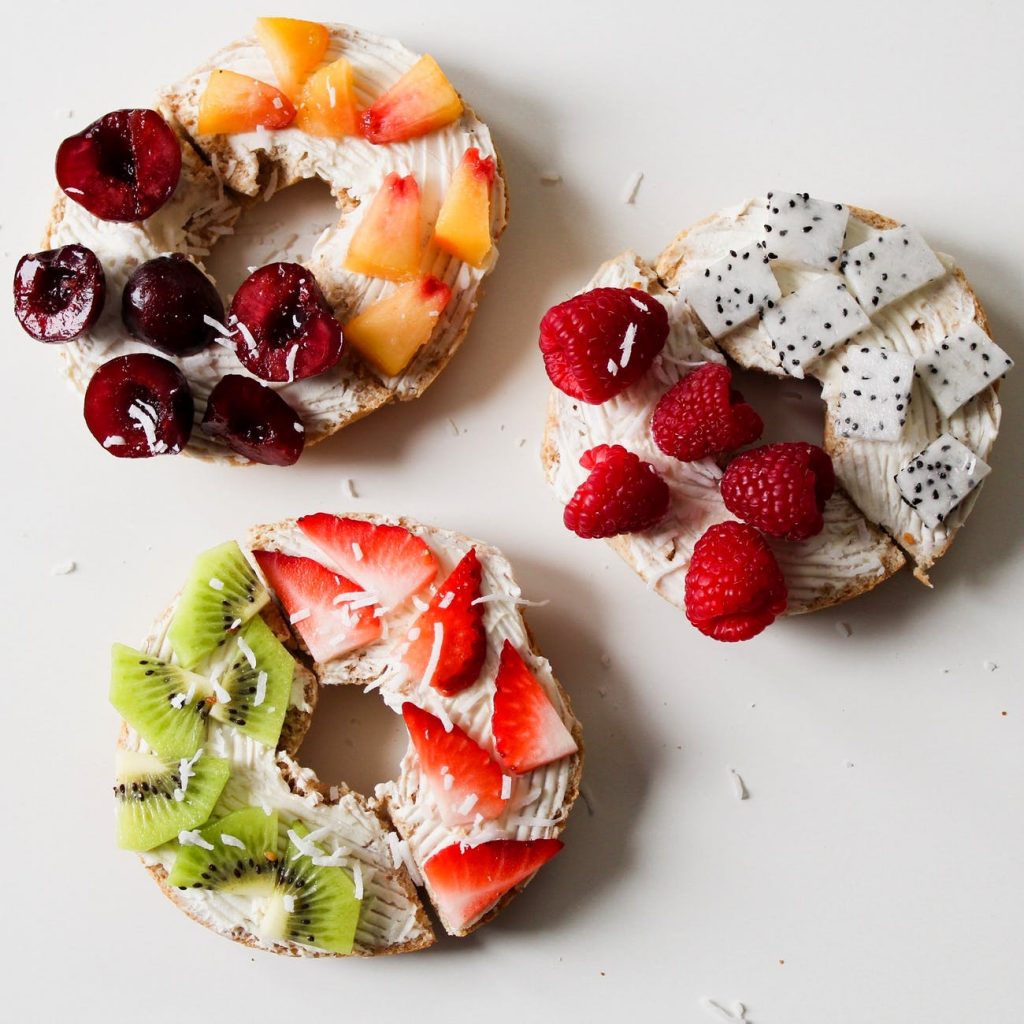 According to a study by Penn State University, the benefits of eating cheese can be important to arterial health.

The antioxidants found naturally in cheese can help protect blood vessels from damage caused by high levels of salt in food.

Researchers from PennState found in a statement that adults who consumed more sodium developed abnormalities in blood vessels.

But when the same adults consumed four servings of cheese daily, this negative arterial effect was not noticed.

The study author said these results could help people eat more delicious foods while reducing the risk of eating too much salt in their diet.

And that “there is a lot of pressure to reduce the sodium from food, but it is difficult for many people.”

“An alternative strategy might be to incorporate more dairy products like cheese into the diet to reduce cardiovascular risks and improve vascular health without reducing sodium.”

While sodium is an important mineral for the human body in small doses, researchers believe that too much dietary sodium is linked to cardiovascular risk factors such as high blood pressure.

The American Heart Association recommends eating no more than 2,300 milligrams (mg) of sodium a day. The ideal amount for most adults is around 1,500 mg.

According to the study official, previous research has shown a link between consuming dairy, even high-sodium cheese, and improving heart health.

“Studies have shown that people who consume the recommended number of cheeses daily usually have lower blood pressure and better overall cardiovascular health,” he said.

“We wanted to look more closely at these relationships and examine some of the subtle mechanisms of cheese on heart health.”

The researchers included 11 adults for the study. They all followed four different meals for eight days.

The first meal is a low-sodium diet with no dairy.

The second meal is a low-sodium diet with a high proportion of cheese.

The third meal is a high-sodium and dairy-free diet.

The fourth meal is a diet rich in sodium and cheese.

Participants on low-sodium diets consumed 1,500 mg of salt per day.

The high-sodium meals contained 5,500 mg of salt per day.

The cheese diets included 170 grams, or about four servings, of different cheeses per day.

After a week, the participants’ veins were examined again.

Participants also took blood pressure measurements and provided a urine sample to ensure that they consumed the right amount of salt throughout the week.

Antioxidants contribute to the positive effect

The researchers found that the participants’ blood vessels did not react to acetylcholine after a week with the high-sodium diet without cheese.

Conversely, on a diet high in sodium and cheese.

The data suggest that antioxidants in cheese may be a contributing factor.

“There is scientific evidence that milk-based nutrients and especially peptides, which are formed during the digestion of milk proteins, have beneficial antioxidant properties.

This means that it can intercept these oxidizing molecules and protect them from their harmful physiological effects. ”

The meals rich in cheese included the equivalent of 170 grams, divided into 4 meals a day, and contained different types of cheese per day.

At the end of each 8-day diet, the researchers ran tests to measure the participants’ blood vessel function.

Participants also underwent blood pressure monitoring and provided a urine sample to ensure that they consumed the correct amount of salt throughout the week.

The researchers found that the high-cheese diet had a clear effect on blood vessels, protecting them from damage caused by eating high-salt foods, and that effect was not shown in the group that ate high-salt foods but did not contain cheese.

Avocado benefits for obesity and diabetes

A recent study demonstrated the benefits of avocado against obesity and diabetes due to a trace element found in avocados.

Avocado may be the key to combating obesity and delaying or preventing diabetes, according to a recent study by researchers from Canada.

Avocados are known to be delicious and extremely healthy. The fruits are a good source of polyunsaturated fatty acids, as well as many vitamins and minerals.

Researchers from the University of Guelph in Canada have shown for the first time how this compound found only in avocados can block the cellular processes that lead to diabetes.

The study was recently published in the journal Molecular Nutrition and Food Research.

Obesity is a chronic disease and a major cause of type 2 diabetes.

Insulin resistance in diabetics means that the body cannot properly remove glucose from the blood.

This complication can occur when mitochondria, also known as power plants in the body’s cells, are unable to completely burn fatty acids.

The oxidation of fatty acids allows the body to burn fats.

Obesity or diabetes inhibit this process and lead to incomplete oxidation.